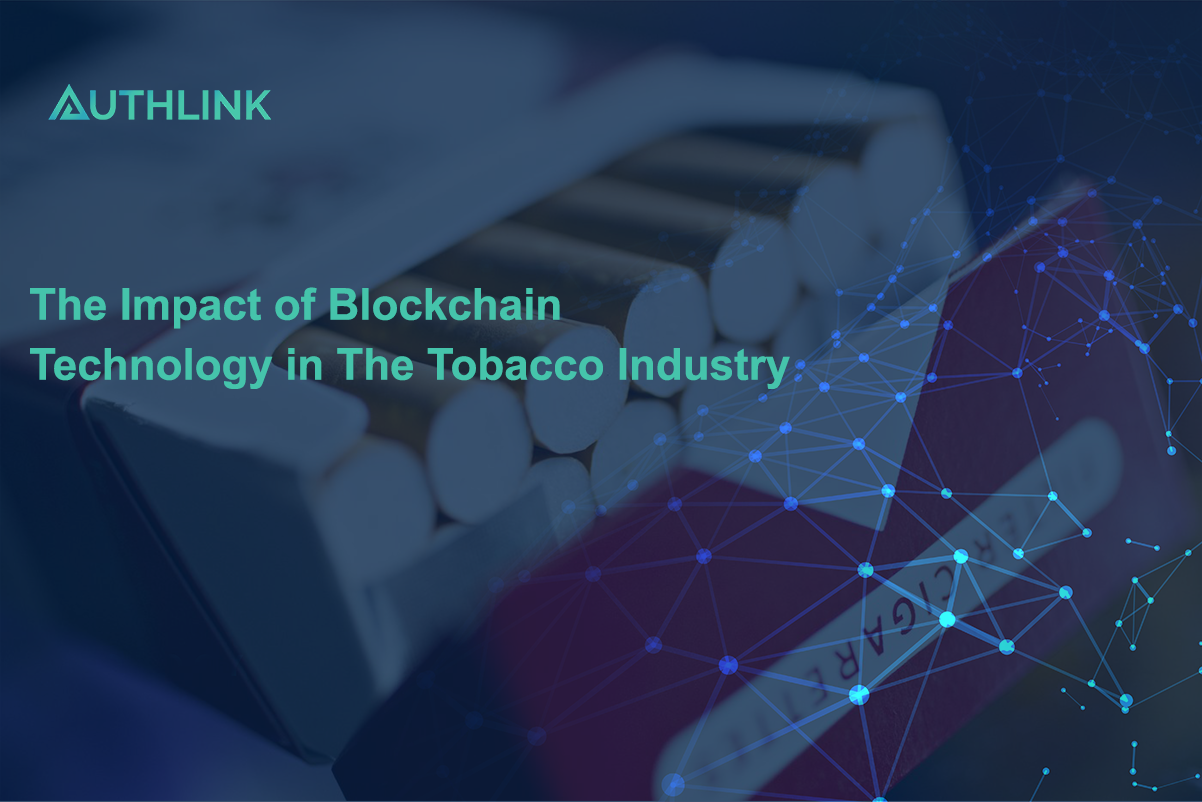 Blockchain has been drawing attention in recent years thanks to its features like decentralization and immutability. The technology has made its way into industries like food and beverages, luxury goods, jewelry, and much more.

What businesses like most about blockchain is its ability to enable traceability of products from start to finish. With blockchain proving its worth in a variety of sectors, it was only a matter of time before eit made its way to the tobacco industry as a feasible solution to a number of its problems.

The advent of blockchain in the tobacco industry

In recent times, tobacco giant Philip Morris made headlines and captured public interest by revealing its plans to implement blockchain technology in the tobacco sector. The idea is to track tax stamps on cigarette boxes using blockchain.

The company justified this change for the following reasons:

While the initiative was regarded with much skepticism from inside and outside the tobacco industry, Philip Morris firmly believes that the company can save up to $20 million by:

The venture was also formed on the hopes of helping the industry and the government save $100 million each year by tackling counterfeiting issues head on with blockchain technology.

Philip Morris has expressed their goal of making this initiative easily accessible, and not just restricted to a few selected enterprise blockchains. The company’s plans with blockchain technology, however, do not end here. They are on the verge of implementing 6 blockchain applications in the near future with the help of the government.

It is not just Philip Morris that is testing the waters with blockchain technology in the tobacco space. Several tobacco shops in Paris have started selling bitcoins instead of fiat currency, though the regulations surrounding cryptocurrency are still not fully formulated.

As established, there is a lot of potential for blockchain technology to transform the way business in the tobacco industry operates.

The Authlink platform has the power to make blockchain technology services easily applicable for companies hoping to become more time and cost efficient while dealing with tobacco products. This can be done in the following ways:

1. Promote traceability of tobacco products along the supply chain system:

Considering that tobacco products are heavily counterfeited, Authlink’s track and trace solutions can help in protecting the authenticity of the products travelling through the supply chain system. The provenance of tobacco products is digitally trackable using the Authlink platform.

2. Improve the flow of tax and excise management process in the industry:

Blockchain services, as implemented through the Authlink platform, can bring down the risks in managing and representing great amounts of revenue procured by tax authorities.

3. Lowers manufacturing cost of tax stamps to a significant extent:

As mentioned earlier, creating tax stamps is generally a highly expensive process though it is not effective in lowering counterfeiting issues. Using the Authlink platform, tobacco companies can save on the money spent on manufacturing tax stamps while boosting their anti-counterfeiting tactics at the same time.

On the Authlink platform, tobacco businesses can automate a lot of processes along the supply chain system instead of wasting valuable human resources on manually enabling them. The processes are also easily trackable on the platform.

Be a part of the change

Authlink is slowly but surely stepping into the tobacco space with a range of blockchain-powered solutions. Schedule a demo of the Authlink platform or sign up for the beta version today to experience it for yourself.